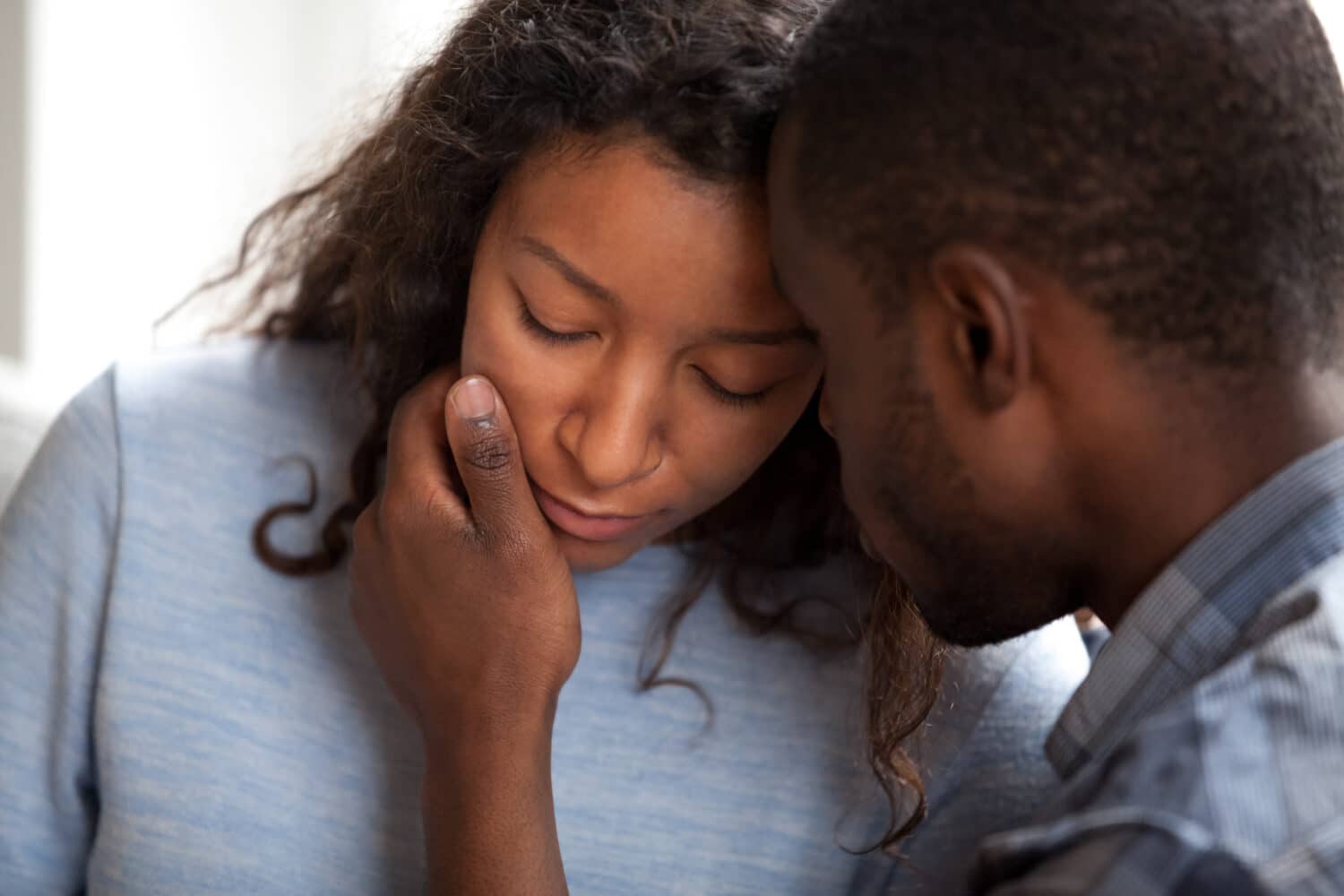 Domestic violence is violence perpetrated by someone from the victim’s domestic circle, such as an (ex-)partner, a family member, a relative or a family friend. The term ‘domestic’ therefore refers to the relationship between those involved, in which there’s always a relationship of dependence between the abuser and the victim. There are many expressions and forms of domestic violence, each of which requires a tailor-made approach. Safe Home has knowledge and experience with all expressions and forms of violence that occur in families and relationships.

Children, adults and the elderly can fall victim to any expression of violence.

Hitting, kicking, injuring, neglecting and all other physical violence.

Sexual violence is often accompanied by threats and psychological abuse, such as belittling, calling names, exclusion and blackmail. For example, the abuser threatens with violence if something is not kept secret. Or the victim is assaulted and forced into sexual contact.