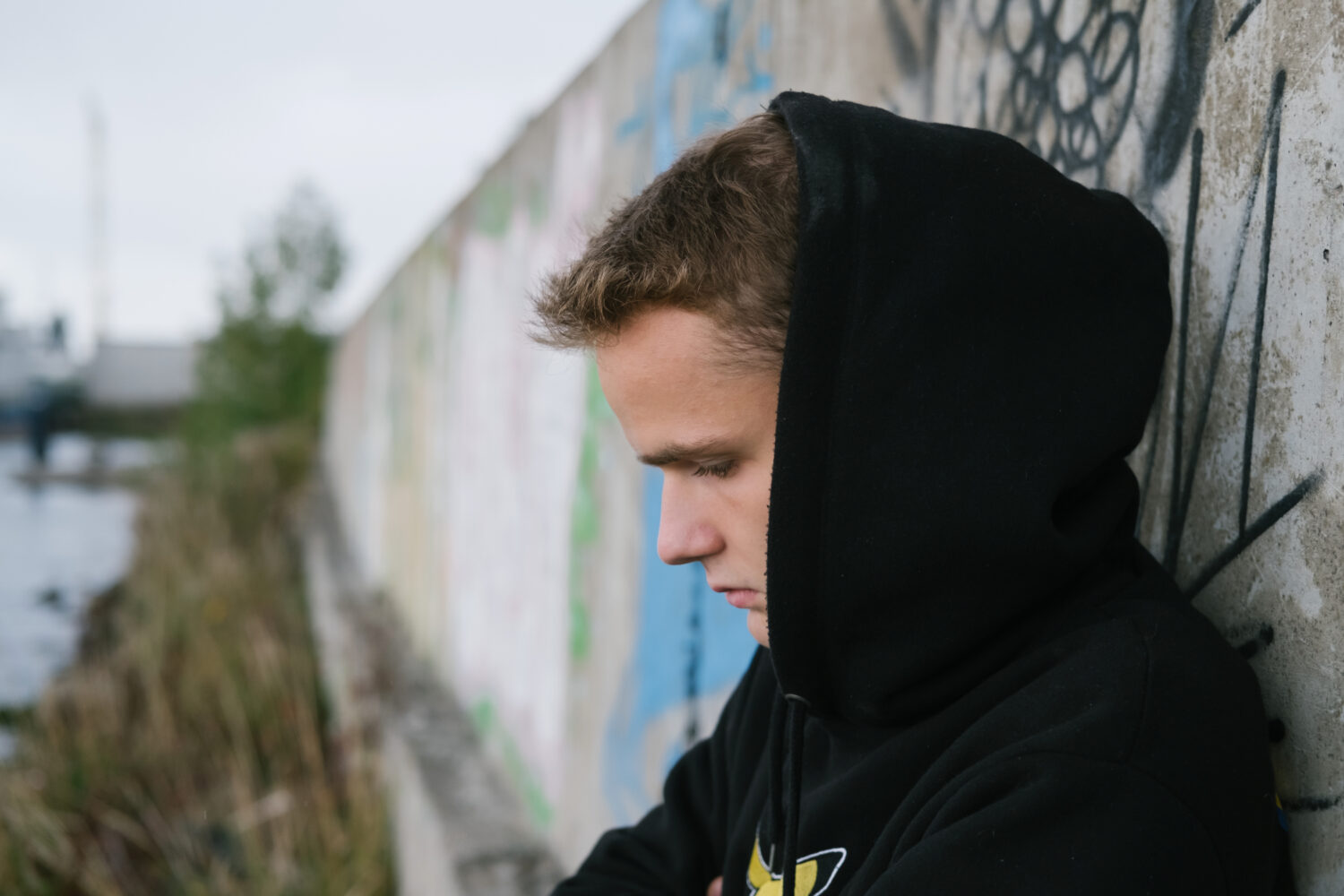 Child-parent abuse is a form of domestic violence committed by children and young adults (aged 12 to 23), against (step)parents or guardians.

Child-parent abuse involves the child wanting to gain power and control over the parent. This goes beyond the usual quarrels and tensions that occur between almost all parents and children. It concerns children and young people who belittle, blackmail their parents, pressurise them for money or physically and/or psychologically abuse them. Mothers often are at a higher risk of being abused by their child than the father. The violence can have serious consequences for everyone in the family.

Parents faced with child-parent abuse often struggle with feelings of shame and guilt, as a result of which they don’t talk about the violence. Sometimes, they don’t even realise the seriousness of the situation. Sometimes, they try to prevent derailment and crime by acting protectively towards their children. Parents are often also inclined to downplay their child’s aggressive behaviour. Practice shows that parents find it difficult to act and stop the violence for fear that a report to the police or a report to Safe Home may have consequences for the child’s future. They also fear a permanent breakdown in their relation with the children. However, by failing to intervene or ask for help, the violence continues and can intensify over time.

The child’s aggressive behaviour often occurs when the parent(s) try to take corrective action. When children repeatedly commit psychological and/or physical violence, often there is a profound and complex behavioural issue. These children often also find it difficult to enter into an adult, equal relationship with a partner later on. Child-parent abuse is common in child-related psychological problems and addiction problems.

Are you affected by child-parent abuse?
This is what you can do!

Safe Home is for everyone who is directly or indirectly affected by domestic violence, including child-parent abuse.

You can call for advice and support. This can either be for yourself or for someone else. You’ll speak to an employee who will listen carefully to what you have to say. This employee answers questions and gives advice. The employee will check with you whether professional help is needed and what help is best. You can remain anonymous if you want or need to.

Sometimes, it quickly becomes clear what the problems are and what help is needed. We will refer you to the right service or organise the right help for you. Sometimes, the problem is not clear and therefore that needs to be established first. Safe Home does this together with the people concerned, as much as possible. But if that is not possible, Safe Home can also conduct an investigation without the consent of those involved, should this be necessary for the safety of the children or adults.

Are you not sure? Call us, anonymously if you want, for advice. Nothing changes if you don’t!

Talk about it with someone you trust

Are you affected by child-parent abuse in your family? Do not remain passive.

Talking to someone close to you is an important first step. Often, there are more people willing to help you than you think. A close friend, family member or a neighbour who you trust. In addition to opening up to this person, you can also ask if he or she will come along with you to a relief agency or General Practitioner. 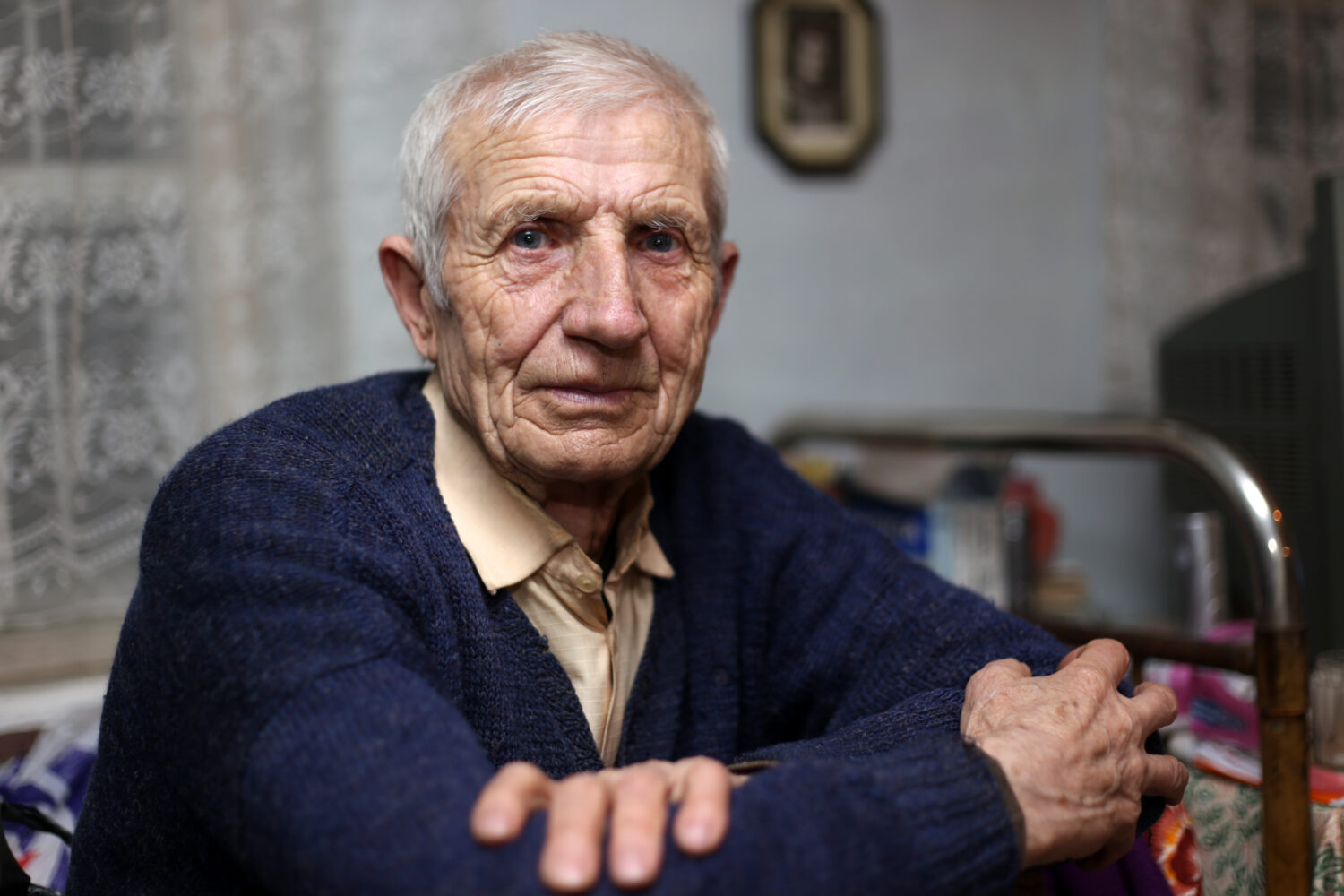 What happens when I call?

If you have strong suspicions that someone is a victim of child-parent abuse, you must report this. It is important that your home becomes safe again and that help is available for all, because the violence doesn’t stop by itself. Someone has to take that first step!

If you want to report child-parent abuse, contact Safe Home in that case as well. You can do so by completing the report form for professionals or by telephone.

Talk to the people involved

Talking to the people you are worried about is a big step. You often don’t know what is going on exactly. And you don’t want to hurt the other person’s feelings. In addition, those directly involved may feel ashamed and want to keep it secret. It is also possible that your concerns were unjustified. Still, it is better to find out. If the case does involve child-parent abuse, you can discuss together how you can do something about it.